Get Out the Door Faster for a Bike Ride

Thanks to the Bike Storage by Artivelo to Get Out the Door Faster for a Bike Ride.

The Bike Storage from Artivelo is a beautifully designed wall mounting bracket for hanging your bicycle and the gear that goes along with it. The simplistic design features high quality 3mm steel, removable shelves and hooks that are able to adapt to your needs, and a leather foam pad that nicely conforms to all types of bikes while protecting them from scratches. Organize your gear and give it the display it deserves with the Artivelo BikeDock 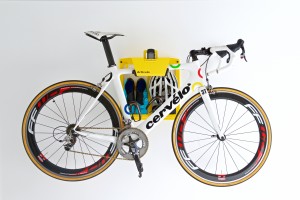 Robot Primer V2 rides a bike just like a man. It maintains balance with a built-in gyroscope, through which he holds the balance and steers in a straight line. 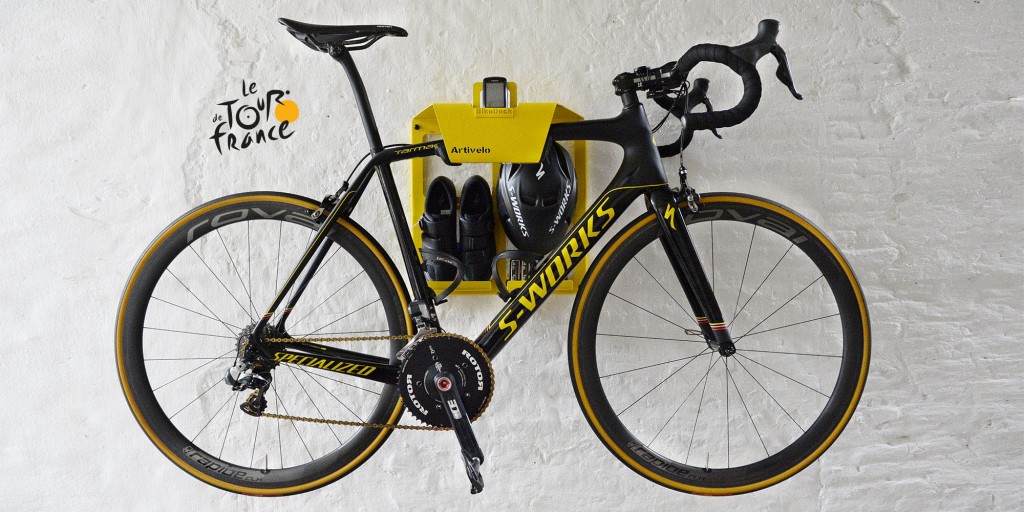 For some people, bicycles are some of their most prized possessions, which is why storing them appropriately is of utmost importance. The Artivelo BikeDock Tour De France offers a practical and space-saving alternative to sheds and garages, as it allows the owner to put his or her bike up on display for all to admire. The bike dock is inspired in its design by Tour de France jerseys, particularly when it comes to the bright yellow color that graces its surface. The dock is also available in black, and it flaunts a black leather foam pad complemented by yellow stitching. 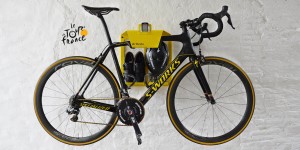 For a touch of versatility, the Artivelo BikeDock boasts several removable hooks and shelves that can be arranged according to the user’s needs and preferences. The product was created using 3mm lacquered powder coated steel, and it can be mounted on the wall using four bolts. It is strong enough to hold almost 45 pounds without issues, and it costs about $206.