‘Celeste’. The colour of legends and dreams.

Celeste is Bianchi, Bianchi is Celeste. It is the instantly recognisable colour, which is inherently associated with this huge Italian cycling brand. Passion, history and speed. Fausto Coppi. Heroic victories in all the major cycling classics. Since time immemorial.

There are so many anecdotes and stories about why this shade of blue was used that, in all honesty, not even Bianchi knows for sure. Was it the bright blue sky above the Bianchi factory in Milan? Did it match the mesmerising eyes of Regina Margherita, the Italian Princess from the House of Savoy, when founder Edoardo Bianchi gave her a bike and taught her to cycle almost a hundred years ago? Your Bianchi race bike can now be hung in style thanks to a beautifully designed bike dock in this fantastic sky blue colour of Bianchi.

Celestial for your Bianchi race bike

The most pragmatic and obvious explanation is that Edoardo Bianchi managed to obtain a large amount of military paint, which ranged from light blue to mouse grey, and mixed it to create the famous Celeste colour. The name ‘Celeste’ originates from the Latin ‘Caelestis’ and means ‘Celestial’.

The Celeste Bianchis of Team Jumbo-Visma, and its forbearer Team Lotto-Jumbo, have certainly been making waves in the professional peloton. It all started in the Giro of 2016 when, up until stage 19, Steven Kruijswijk gave us hope of a Dutch victory in a major tour.

This was a defining moment. Every cycling enthusiast was filled with new-found optimism. ‘A Dutch team had, after years of minor successes, finally competed for a major tour victory. It was no longer impossible’.

2019 has already broken all records

The first yellow jersey in this year’s Tour de France was for Mike Teunissen. Then Kruijswijk battled his way to third place in the general classification – after a convincing victory in the team time trial – and claimed a spot on the Tour podium.

This was followed by Primoz Roglic, who managed to win the UAE Tour, the Tirreno-Adriatico and the Tour de Romandie for Jumbo-Visma. He was then third in the Giro and went on to win the Vuelta!

But there was also Dylan Groenewegen, who has already crowned himself the peloton’s sprint champion with 14 victories, Jos van Emden, Wout van Aert, Tony Martin, Robert Gesink, Laurens de Plus, Sepp Kuss and George Bennett. Each cyclist has a burgeoning reputation and some fantastic
performances to match. There have been 46 victories thus far in 2019,
which is an absolute record! And the season has not yet finished.

Now that Tom Dumoulin has decided to switch from Sunweb to Jumbo-Visma, there could be three leaders in the team next year – Roglic, Kruijswijk and Dumoulin. They will be assisted by a number of world class helpers. But it remains to be seen exactly how this will pan out. Everyone is now sitting up and taking notice of Jumbo-Visma, even the once seemingly invincible Ineos, and this is almost as exciting as the Celeste blue that is so synonymous with Bianchi.

The Artivelo BikeDock is temporarily available in this unique Celeste colour. This hanging system is more than just a storage solution for your Bianchi race bike;

Previous Reading
Grooming: Which cyclist are you on the road bike?
Next Reading
Sockdoping 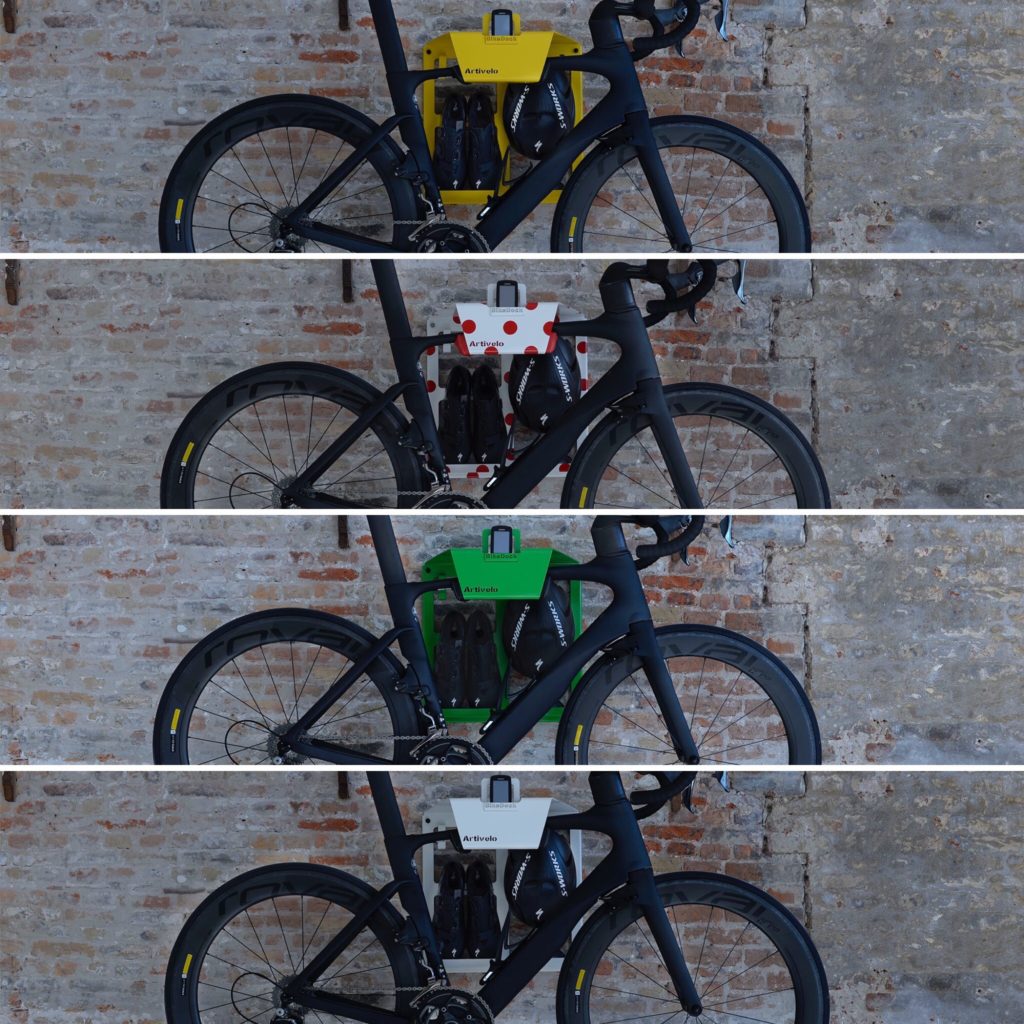 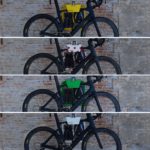 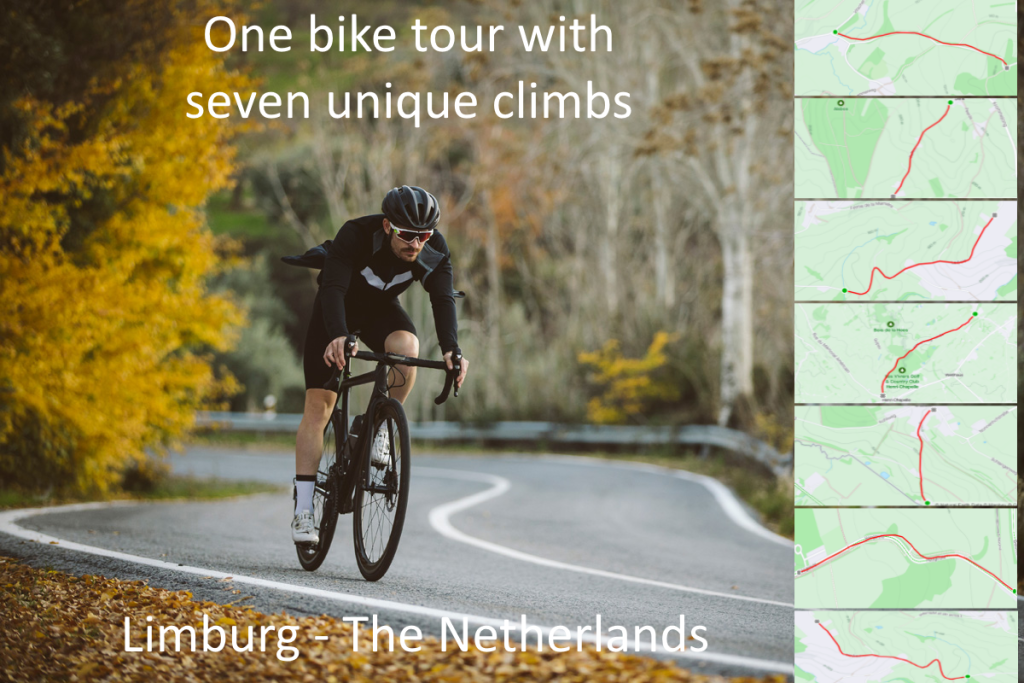 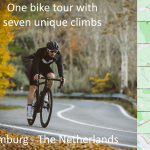 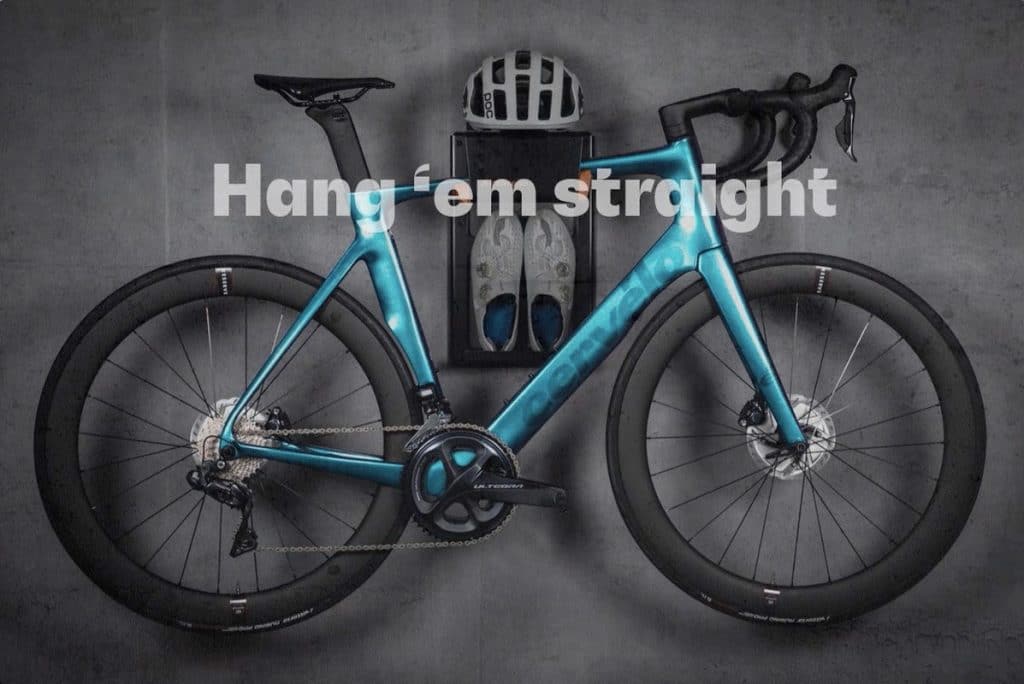 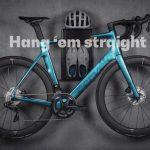 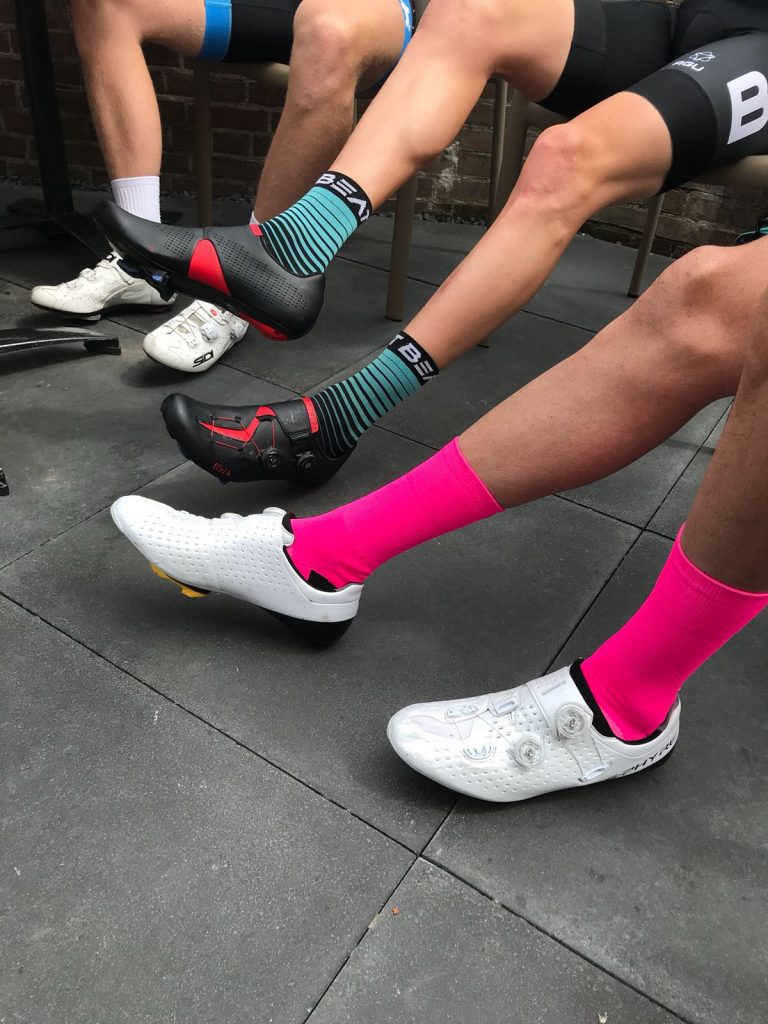 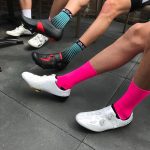